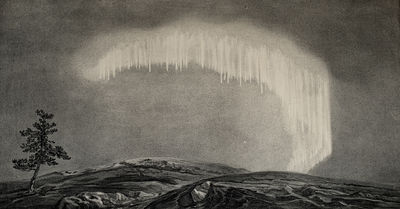 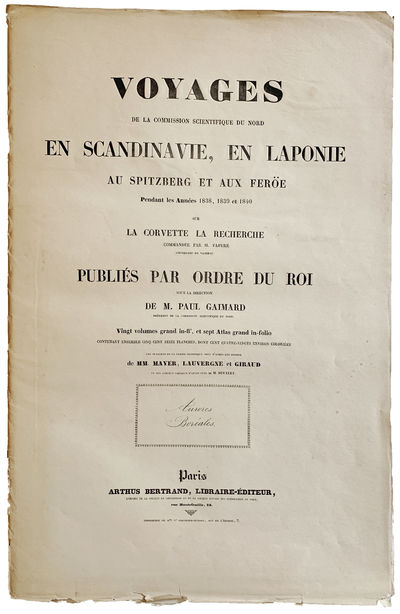 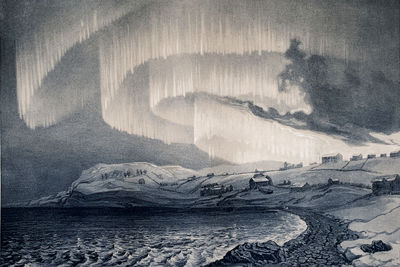 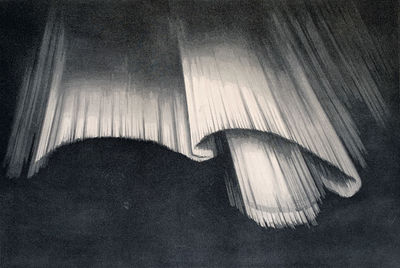 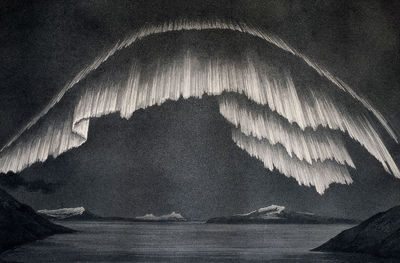 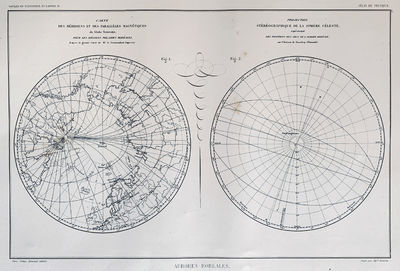 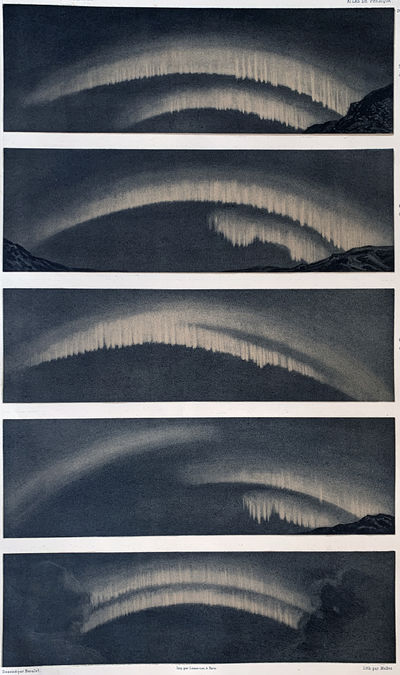 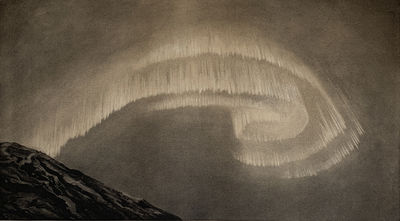 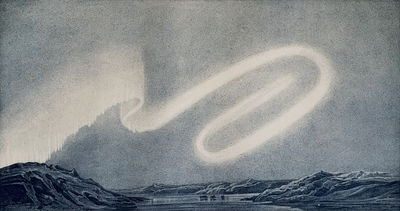 Visitors are welcome to the shop. Call ahead for an appointment if you wish to meet with me. On display are about 12,000 books.

30 day return guarantee, with full refund including shipping costs for up to 30 days after delivery if an item arrives misdescribed or damaged.