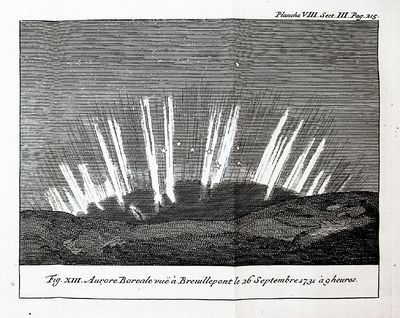 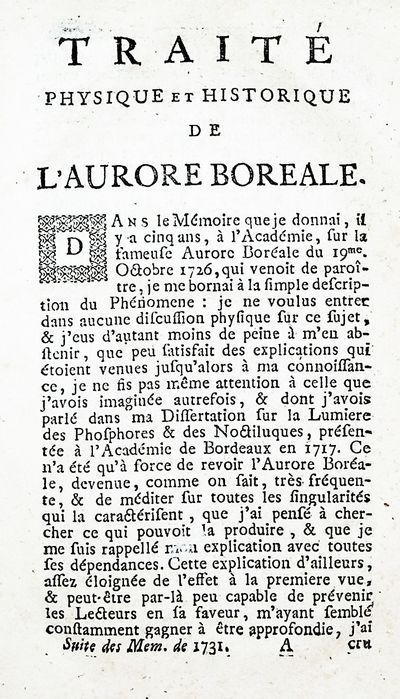 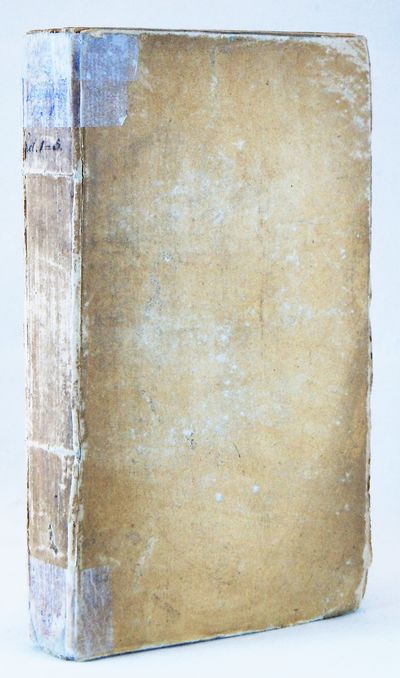 JEAN-JACQUES D'ORTOUS DE MAIRAN (1678 – 1771) was a French geophysicist, astronomer and most notably, chronobiologist, was born in the town of Béziers on 26 November 1678. De Mairan attended college in Toulouse from 1694–1697 with a focus in ancient Greek. In 1698 he went to Paris to study mathematics and physics under the teachings of Nicolas Malebranche. In 1702, he returned home to Béziers and began his lifelong study of several fields, most notably astronomy and plant rhythms. Furthermore, during his time in Béziers, he ate every day with Cardinal de Fleury; later, de Mairan founded his society under the protection of Cardinal de Fleury. Eventually, de Mairan received official lodging in the Louvre where he remained pensionnaire until 1743 and served as secretary from 1741 to 1743. In 1746, he was reinstated as pensionnaire géomètre, or full-time boarding surveyor. It is reported that the Prince of Conti and other great lords heaped extravagant gifts upon him. He was also secretary to the Duke of Orléans. Beyond astronomical and circadian observations, de Mairan actively worked in several other fields of physics including "heat, light, sound, motion, the shape of the Earth, and the aurora".